Phalaborwa is a town located in Limpopo Province, South Africa. It is halfway along the eastern border of the Kruger National park in Lowveld and is also known as the Valley of the Olifants and the town with two summers.

There are various accommodations in Phalaborwa like hotels, b&b’s, guest houses and self-catering accommodation. The most famous hotel in Phalaborwa is Hans Merensky Hotel and Spa. They offer safari drives, tennis facility, swimming pool and safe parking. The guest houses are just as gorgeous as the hotels and offer extra facilities such as braai areas, DSTV, mountain biking, bird watching and babysitters.

Phalaborwa is the central location of a day driver. You can either go South, Panorama route or Venda in the north. You can go see the lions in Hoedspruit or visit the elephants Museum at Letaba Camp in the Kruger Park. This is the only place that can offer you a night drive with a bush braai and full day safari on your doorstep.

When driving in Phalaborwa, a 4×4 is not really need as long as you stick to the speed limit. I would suggest the client took our group B vehicles. However, if you are going off-road and into Kruger, I 4×4 would be suggested like our group DCT, KT and even the group I, etc.

The risk of getting Malaria is high during and after the rainy season, this is usually between October –May, but low in the other months. Malaria tablets are available. 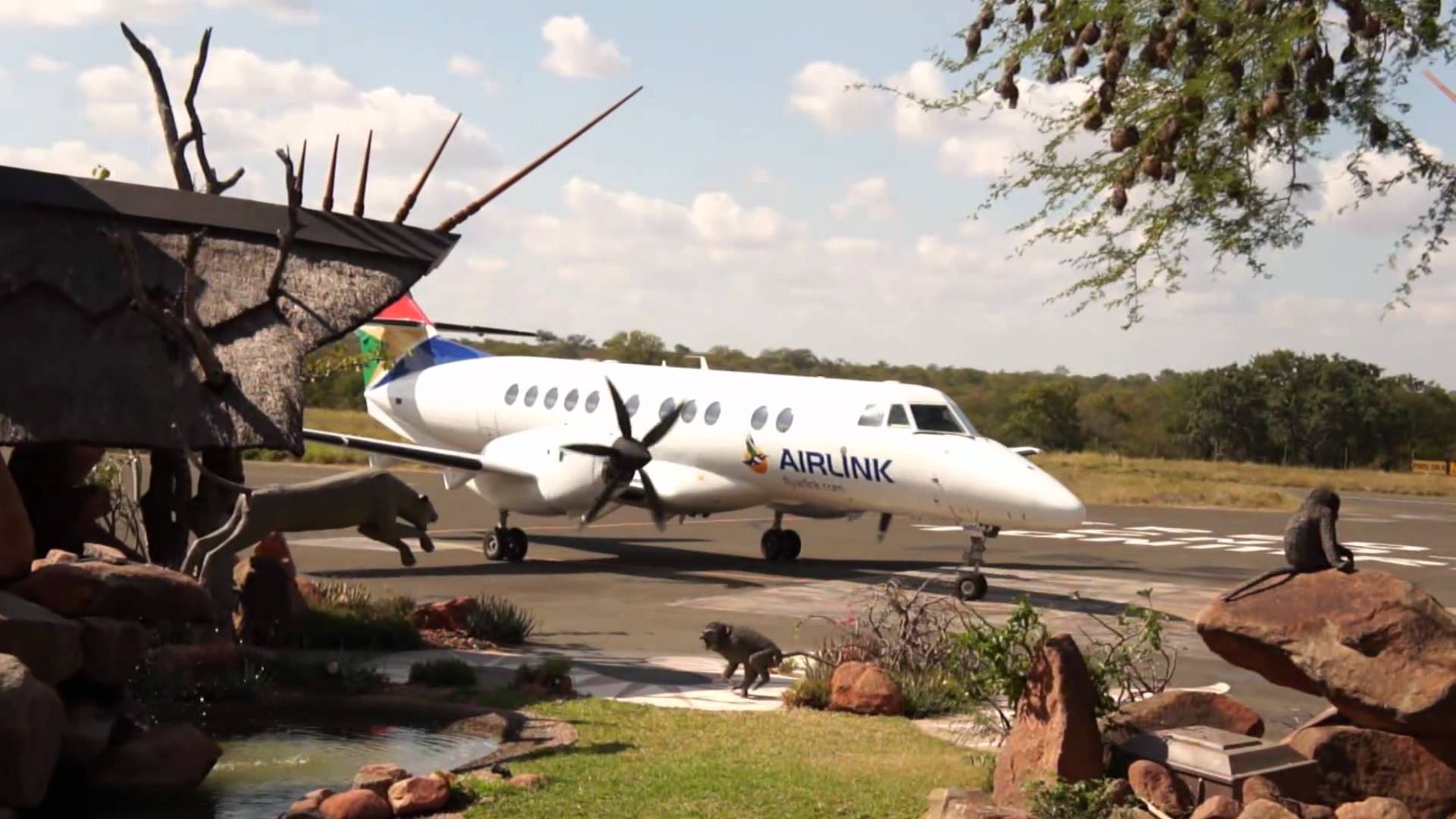