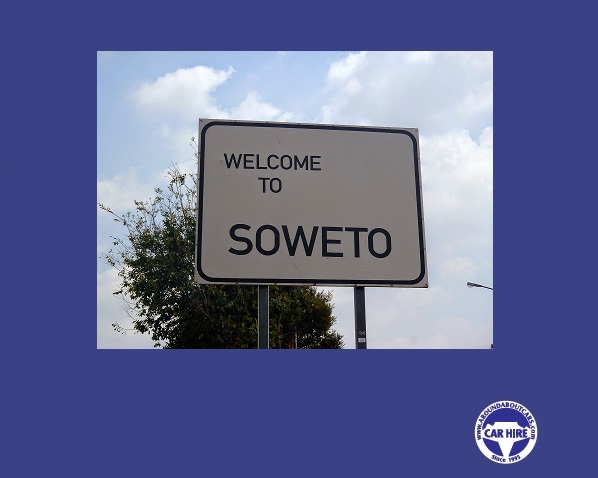 It borders the city’s mining belt.

The world’s attention was draw to this township on 16 June in 1976 where a mass protest broke out over the education related policy that was enforced by government about having being taught in Afrikaans rather than English.

About 10’000 students marched in Orlando West and police open fired into this group killing 23 people.

One of which was Hector Pietersen – a minor child who got caught in this uprising.

There is now a museum in his memory.

The housing in Soweto are mainly makeshift houses built out of steel sheeting, other areas in Soweto have expanded and improved their housing.

Hostels and Backpackers are also a prominent feature in Soweto.

The famous Soweto Backpackers with Lebo and Maria is very well known.

Soweto has become quite a social hub and is home to many festivals such as the Soweto Wine Festival.

Many, many famous people were born and bred here and are very much proud of their roots.

SOWETO has become the world’s most famous township!

It’s a beacon for the new South African! 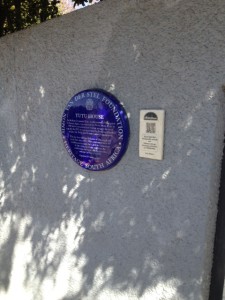 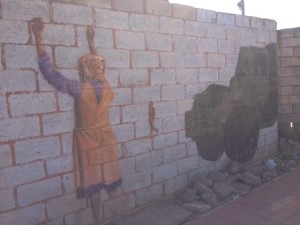 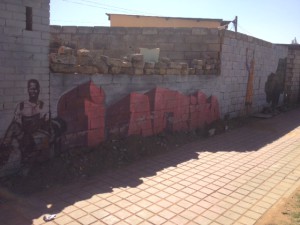 artwork depicting what happened on 16 June 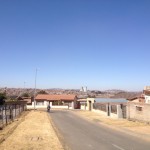 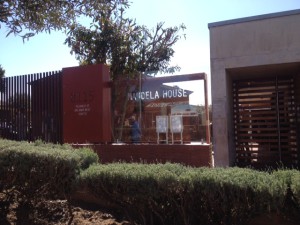 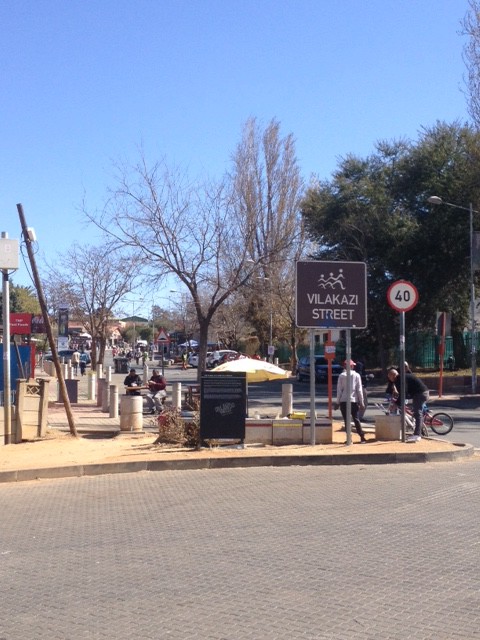 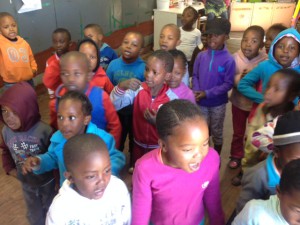 Creche we visited in Soweto on a walking tour 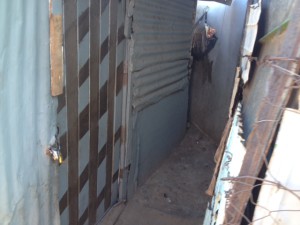 Some people call this home – makeshift house made from steel sheeting 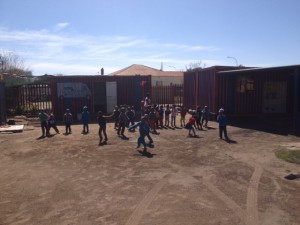 Creche we visited whilst doing a walking tour in Soweto 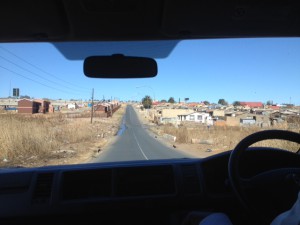 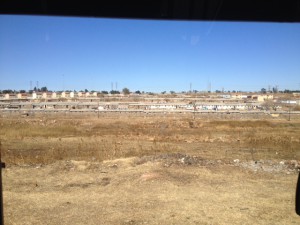 The houses of the mine workers back then 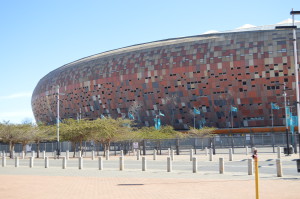 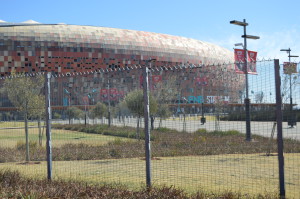 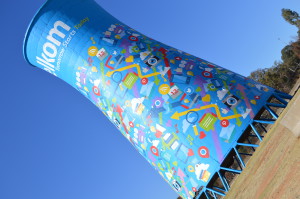