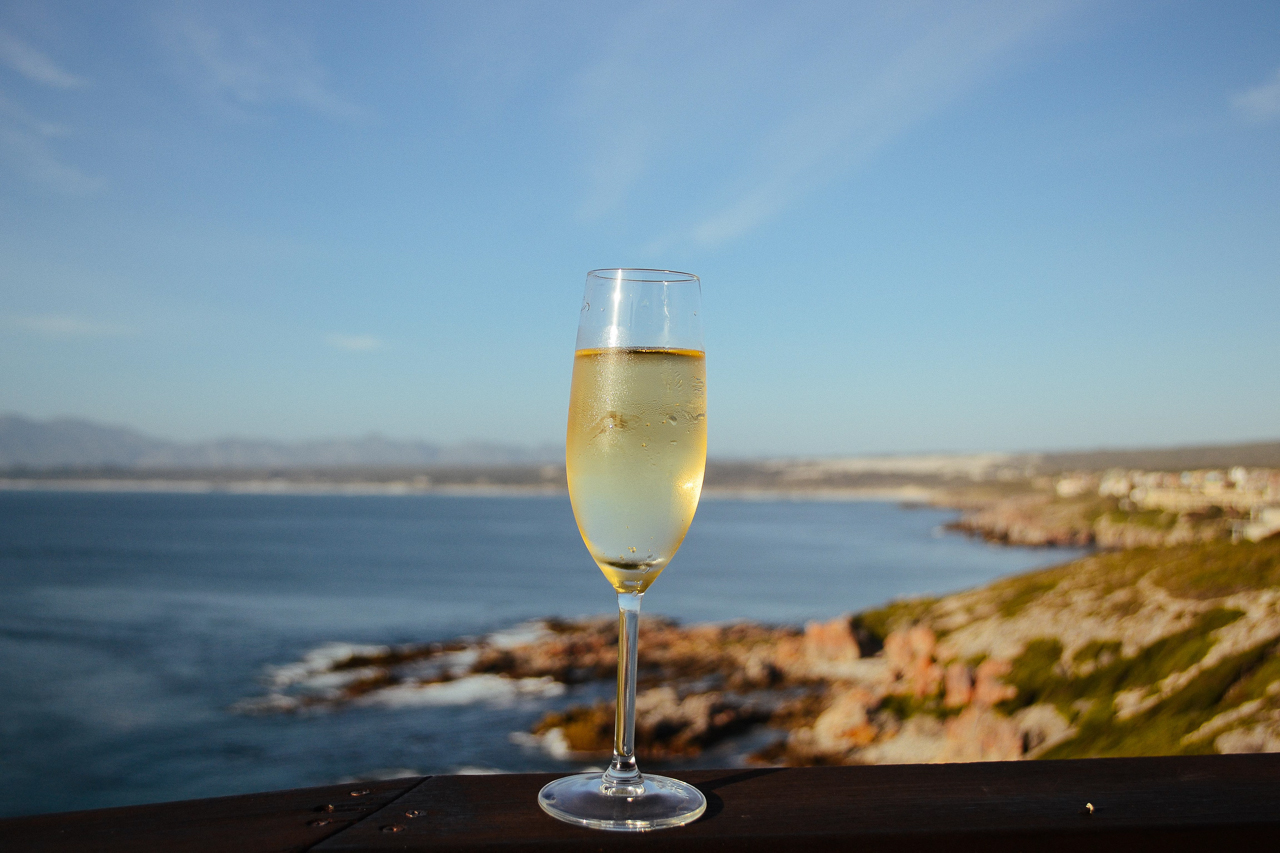 Dear readers, I cannot believe this is the last and final instalment of the blog series documenting our epic South African Road Trip! So far we’ve covered the great journey across the Karoo via rail, the Kruger National Park, The Drakensberg, Durban, The Wild Coast – Coffee Bay, Bulungula and Chintsa before moving inland to magical Hogsback! It wasn’t long before returning back to the coast and we spent time in Kenton-on-Sea at the fabulous Siyabuya Game Reserve and then visited Jeffrey’s Bay.

This last leg sees us tackle a vast stretch of the N2, all the way back into the Western Cape to the towns of Gansbaai and Stanford, in our noble little Hyundai i10. The 600km drive down along the South Eastern coast of South Africa took us straight through the heart of the Garden Route – an exceptionally beautiful and well-known part of the country. Along this stretch you are never far from friendly service stations, small towns and all the amenities you’ll ever need. The roads are in excellent condition and the scenery, magnificent – a real driving delight.

Our destination was the luxurious Grootbos Private Nature Reserve, which is situated midway between Stanford and Gansbaai in the Overberg. It was five-star bliss and we happened to be there celebrating our 1 year wedding anniversary at the same time, so, guys, if you’re listening – this is an exceptionally romantic place that you can’t afford to miss out on. Surrounded by pungent fynbos, Grootbos is an absolute dream and looks out over Walker Bay and on clear days you can see whales and even as far as Cape Point.

We decided to head to another “point” while we were there and set out in our car to Cape Agulhas, the true Southernmost tip of Africa. Excitedly (as we had never been there before) we jumped in the car and were soon swooned by the beauty of the Overberg farmlands and the picturesque small towns of, Napier, Bredasdorp and Struisbaai through which we drove.

As we got closer our excitement was tangible, we saw signs saying “1050m to the Southernmost Tip of Africa” and then another just 150m out. It was a beautiful day, the sun was out and the oceans were blue. We boarded the walkway and journeyed the last leg on foot. Standing at the plaque was a truly memorable moment for me. We sat on a bench for an age and allowed others a chance to take photos too while we chatted. This was to be our last real quest on this road trip and we felt incredibly privileged to have seen so many vastly diverse areas of the country.

South Africans truly owe it to themselves and to the country to set out and explore this amazing land. Often we can feel so isolated in the big cities and eventually become cut-off to the reality of what is going on around us. Having grown up in Cape Town, it’s even worse. The city is so beautiful that there’s hardly any reason to venture further than the Garden Route. I’m here to explicitly say that there is more – so much more! The people, the cultures, and the diversity – we have a wealth of land to explore and I encourage you wholeheartedly to begin planning your quest today.

It’s been wonderful bringing these words and images to you; I hope you’ve enjoyed reading them as much as I’ve enjoyed writing them.