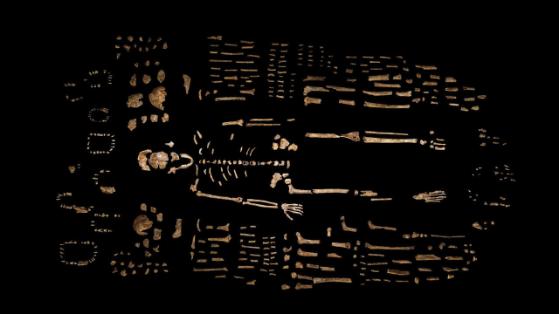 Scientists found fossils of our ancient relatives, who had surprisingly human-like features, in a remote cave near Johannesburg.

In a cave in South Africa, researchers have discovered the remains of a previously unknown human species. The extinct relatives of modern man they called Homo Naledi. It is not clear yet, how old the bones exactly are.

The remains of the species belong to a tremendous discovery of fossils, the researchers of the South African University of the Witwatersrand made in 2013. Recovered are far more than 1550 pieces – how many are still in the cave, is unclear.

The combination of the anatomical characteristics of Homo Naledi sets it apart from all previously known human species. In the South African caves are still hundreds, if not thousands remains of Homo Naledi.

Visit this spectacular place and experience live the excavation of our oldest ancestors.

The archaeological site is located north-west of Johannesburg. Rent a car in Johannesburg from Around About Cars and drive to the Rising Star Cave, the place where the said bones were found. 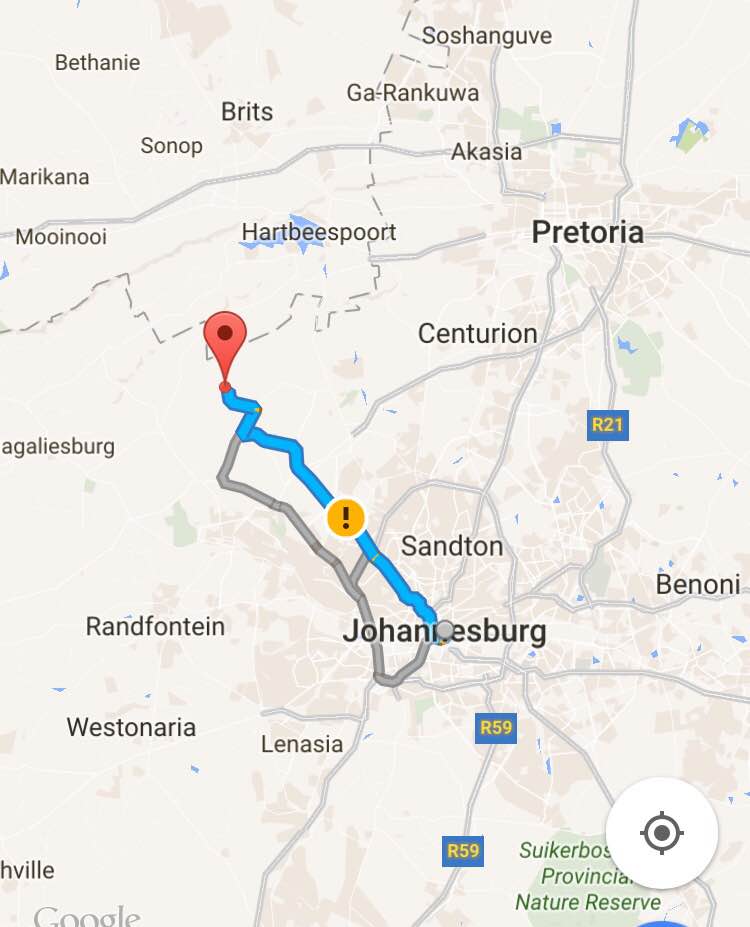