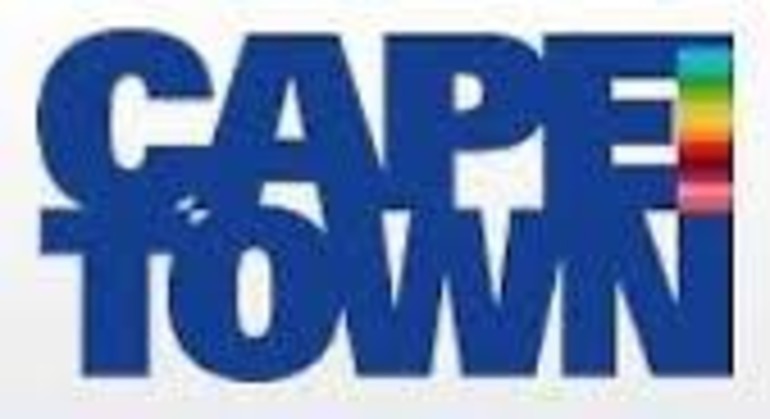 Panic is overshadowing reality as fears of the Ebola virus have reportedly led to the cancellation of bookings in Africa.

Says Cape Town Tourism Marketing Executive Velma Corcoran; “Cape Town Tourism would like to remind would-be visitors that there have been no confirmed cases of Ebola in South Africa during the recent outbreak. In addition, no cases of Ebola have been reported in our neighbouring countries either. Nevertheless, our borders and airports are being closely monitored. Thermal detection equipment is being used to scan for people who have fevers. Should a case materialise our immigration staff and medical teams are well-equipped to manage the disease instantly and responsibly. In terms of distance and technological capability we are no more at risk than a country in Europe, for instance. ”

This map from the Centre for Disease Control shows the extent of the current Ebola outbreak.

The Centre for Disease Control and the World Health Organisation has advised that Ebola cannot be contracted through the air, water or food (with the exception of uncooked, contaminated bush meat). It is transmittable only through bodily fluids (blood, urine, faeces, semen, saliva, sweat etc..), medical equipment such as needles or drips that have been in contact with a patient or through contact with infected animals (monkeys and fruit bats have presented with the disease).

The disease has a 2-21 day incubation, if someone is in contact with the disease and no symptoms present within 21 days, the person is declared Ebola-free.

Critical to containing the disease is the early diagnosis, isolation and treatment of possible sufferers, sadly this has been a key challenge for the ill-equipped healthcare systems of the affected countries.

Historically, South Africa has had one death by Ebola. In 1996, a nurse contracted Ebola after exposure to a doctor from Libreville who was brought in for emergency treatment, the doctor recovered but the nurse succumbed to her illness.

The South African National Department of Health have stated that they remain on high alert for any potential threat or infection.

Centre for Disease Control and Prevention