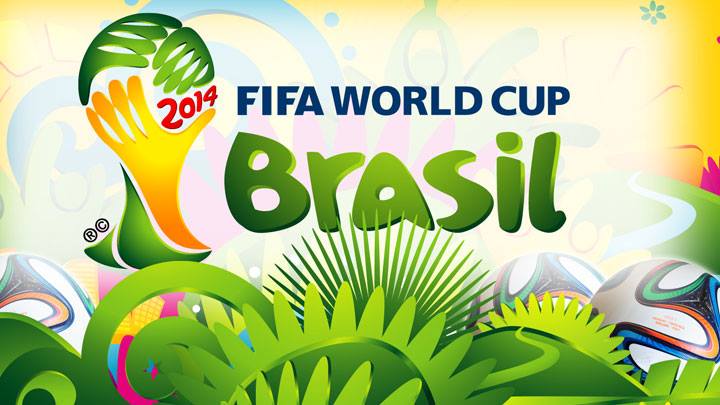 This game may be one of the most important for both teams and a prestigious one. Until now they played good games on the pitch. Both are strong, smart, and fast.

But who will win the game?

In fact, the stake of both teams is different. Let me explain you what I mean:

Brazilian players are individually good but when they are together the collective is not really unite. Why? Because all the Brazilian are counting in only one guy: Neymar Junior the Brazilian savior. He scored 4 goals in his World Cup. Unfortunately he was injured during the game against James Rodriguez’s Columbia. The World Cup is over for Neymar. So, because of his absence Brazil won’t have the same impact on the game. The other players like Oscar, Fred can’t substitute to Neymar’s skills. Moreover the captain of the team got a suspension. So the PSG defender Thiago Silva won’t appear in the pitch to help his team. This is the second bad point for Brazil. In this game Brazil has everything to lose. May be the coach Scolari will change his tactic to beat Germany.

So, German players have the key to win. They can count on the goalkeeper, Neur who is one of the best in the World. He was the hero against Algeria and France. Germany also has a good striker, Muller who also scored 4 goals. The collective of the team is well built. But there is a weakness in this team. The defense is not really fast, so if Brazilian put some velocity in their game with Hulk Germans will have some difficulties to defend. So the German coach has to solve this problem if he doesn’t want to leave the world cup..

This duel seems to be well-balanced because the public will be in majority Brazilian. Moreover, we saw that Brazil often has the refereeing advantages.

Here is some statistics about both teams’ confrontations:

One can think that Germany will win but it won’t be that easy for them. Brazil has people on the stadium with them. But the predications are globally for Germans

In South Africa you can watch the game in the Waterfront ‘pubs with your friends, in television channel 1.