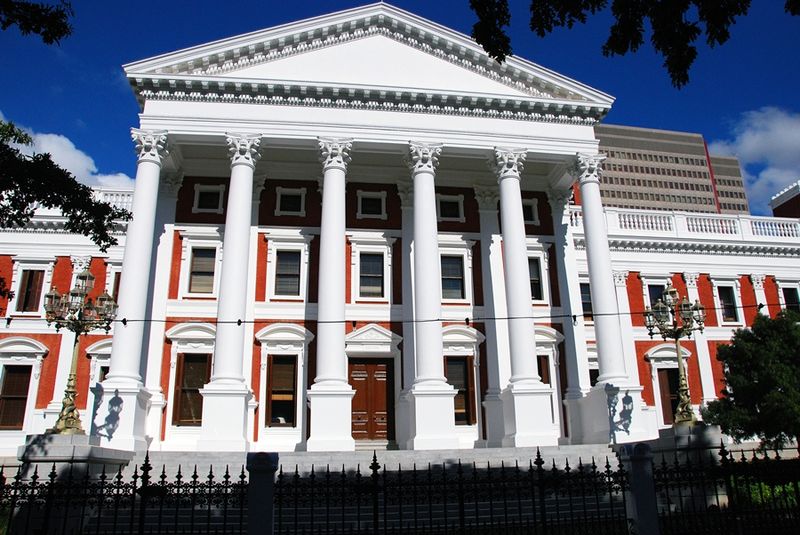 February is always a busy time of the year with the opening of parliament, State of the nation Address and of course the much anticipated budget speech. This year however it is about to get a little busier with the Mining Indaba taking place in February as well.

Getting around may be tough because you can expect road closures for the week leading up to the opening of parliament and if you are flying in to attend the Mining Indaba it may just be easier to hire a car from the Cape Town Airport. This is where we, at Around About Cars, come in.

The official opening of Parliament in Cape Town on Thursday, 12 February 2015 at 7pm. The illustrious occasion is, as always, marked by the president’s much-anticipated State of the Nation Address (SoNA), a speech in which South Africa’s leader looks back at the achievements and shortcomings of the past year. As always, Cape Town can expect huge delays in week leading up to SoNA simple because officials have dress rehearsals during the week leading up to main event.

The Opening of Parliament looks to be an exciting one and of course you wouldn’t want to miss so be sure to keep the 12th of February open in your calendar.

It’s time for mining officials to stream into Cape Town for the annual Mining Indaba 2015. It is planned to be hosted at the CTICC where mining officials arrive to promote and invest in Mining throughout Africa. The event is poised to take place from the 9th to the 12th of February 2015. There will also be a discovery forum taking place on the 8th to the 9th of February 2015 so don’t miss out.

We Hope to see you at any of the above events and if you are still unsure about transport or how to get from the airport to any of the events we can help. We have a large fleet of cars available for hire in Cape Town as well as directly from the Cape Town Airport.