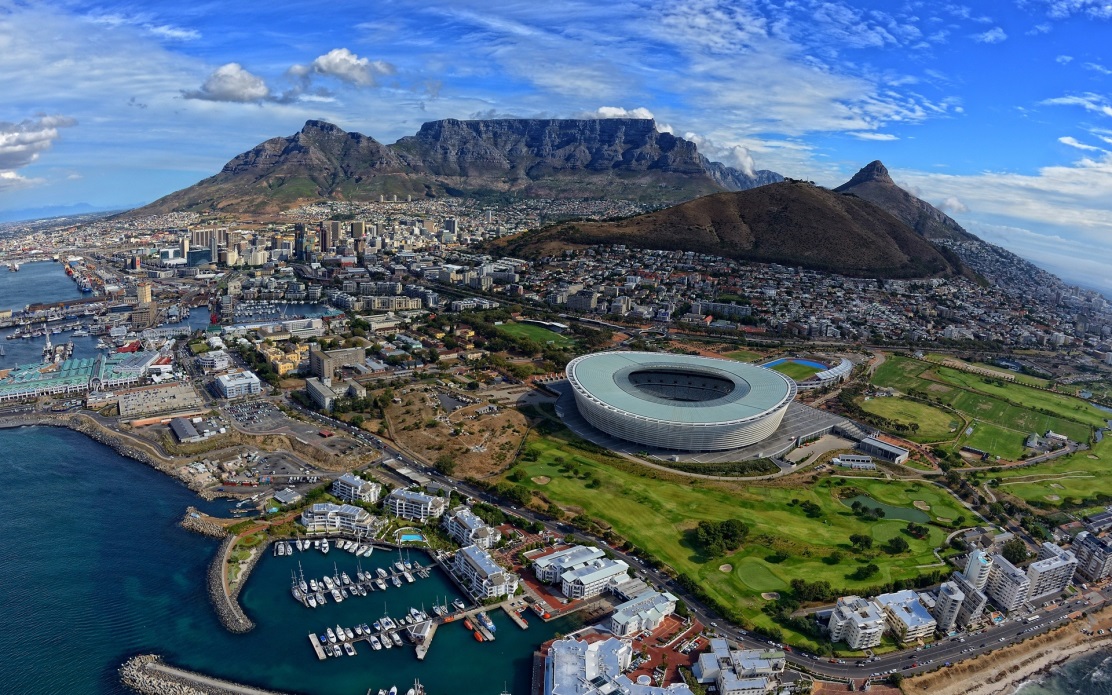 Cape Town is selected to the number one destination of the world!

The New York Times has selected Cape Town as the Number One destination in a list of “52 Places to Go in 2014″! The Newspaper ranks not only by the beauty of a place, but also by looking at what is happening, like historical events or creativity for Cape Town.

The death of one of the greatest man of our time, Nelson Mandela, who spend 18 years in a prison at Robben Island, looking at this beautiful city and seeing the Table Mountain as the ,beacon of hope’. This statement often used Nelson Mandela.

Cape Town topped The Guardian’s list of holiday hotspots this year. The newspaper also emphasised the city’s election as World Design Capital 2014. You can find art, clothes and jewellery made by local designers either at one of the serval markets, like the old Biscuit Mill Market in Woodstock or the slow Food market in Stellenbosch (who mostly set place on the weekend) or in some nice shops along Bree or Longstreet and mentioned the trendy cafes and restaurants to be found there.

According to the New York Times, Cape Town is described as a place to meditate on freedom and the creative life that followed.

The city boasts of being a national cultural capital and home to several dance and music schools. In Cape Town you can do so many activities like go the beach, table mountain or make some boat tours.

The contenders are Christchurch in New Zealand on number 2, North Coast in California on number 3, Albanian Coast on number 4 and on number 5 is Downtown Los Angeles. City’s like Dubai or Paris are wonderful places but this year Cape Town topped them all.

Finally everyone has to make his own opinion, and some like it so much, they don’t want to leave.