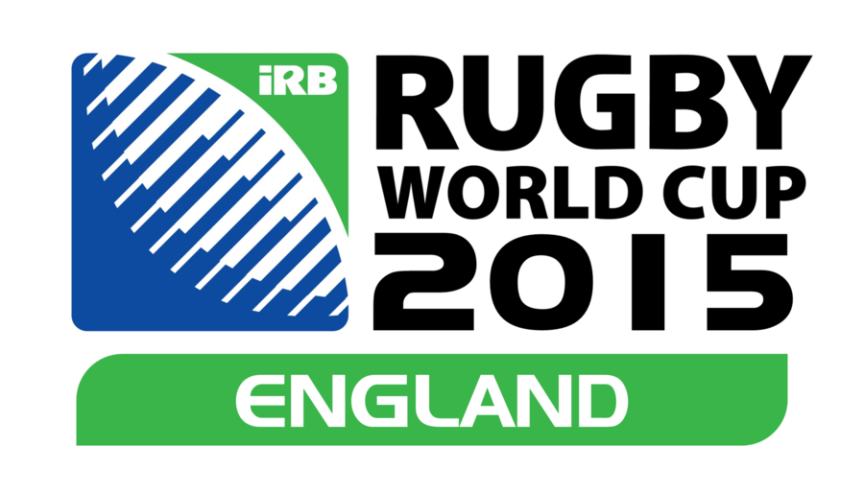 It’s finally here! Next week, the 8th Rugby World Cup starts. From 18 September to 31 October 20 countries will compete for the World Champion title. Host is this time England, which asserted itself against the competitors from Japan, Italy and of course South Africa. Below we inform you about bars and clubs on Long Street that offer a live broadcast during the World Cup. 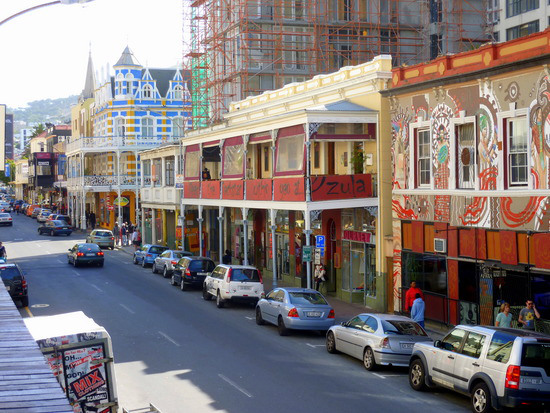 Where to watch the World Cup:

The Neighbourhood is a bar, club and lounge, as well as a restaurant. In the bar area you can watch the World Cup and relaxing on cosy couches.

The World Cup is shown on several televisions, as well as on a big screen ( LCD projector).

Paradise for beer lovers! The Beerhouse offers drinks and food specials during the World cup.

In addition to 99 different types of beer you also get delicious food here. The World Cup is shown on multiple TVs in the main room (mute TV) and in an adjacent room on a big screen with live commentary.

The Dubliner on Long Street:

The Dubliner is a well-known Irish Pub on Longstreet with a great whiskey selection.

Pictures of historic rugby games decorating the walls. People are talking about the world cup at the bar even weeks before it starts.

They offer drinks and food specials during the world cup. The games are shown on several TVs!

Further information and the complete Schedule can be found on the official website.

Bars which aren’t located on Long Street you can find here.