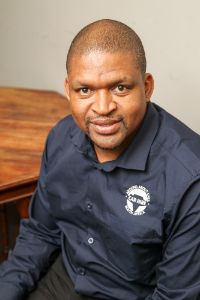 Meet Raymond! He preferred the Cape to Johannesburg. Raymond was once a professional soccer player turned Electrical Engineer. Whilst studying, Raymond started working part-time for AroundAboutCars and finally decided that he preferred tourists over gold mines. In 2006, Raymond agreed to become a partner. Raymond’s immense love for the company goes beyond hiring cars, its in the way he manages our staff and clients that goes the extra mile. 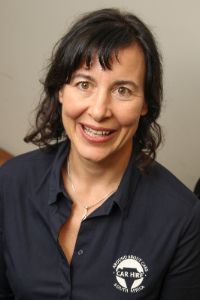 Meet Monika! Our marketing guru who was born in Germany and adopted South Africa as her second home in 1993. Monika graduated with her Masters in Politics and Economics from the esteemed University of Munich. Monika’s Southern African journey started out by opening a waterskiing school named “Sunfish”. Monika has worked extensively with Cape Town’s leading backpackers. Motherhood motivated her to go into car hire - Monika has been with AroundAboutCars since. 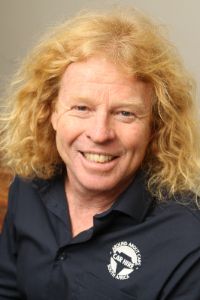 Meet Geoff! A born and bred Capetonian. Who started one of Cape Town’s first backpackers named “The Backpack” in 1990. Followed by the first interactive day tour company in Cape Town called “Daytrippers “. Furthermore, Geoff established St. John’s Waterfront Lodge. Thereafter, Geoff established one of Southern Africa’s leading car suppliers that is AroundAboutCars. The inspiration to start a business of this nature derived from the numerous requests for cars from past clientele. Geoff found a niche in the market and took it. He is a living library of travel knowledge in South Africa. Don’t ask Google, ask Geoff! 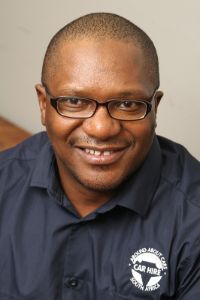 Meet Beaton! Our IT specialist and General Manager who derives from Zimbabwe. Beaton joined AroundAboutCars in 2008. He is responsible for the IT infrastructure and continuously maintains a successful systems up-time as well as General Management. Beaton is known for his friendly, energetic and fun-loving nature. 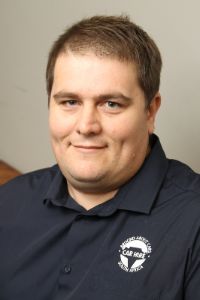 Meet Wayne! A born and bred Capetonian who joined the AroundAboutCars team in 2010. Wayne has since made a massive impact in our accounting and controls department. It must be noted that Wayne dislikes Yoga but nevertheless still engages in our corporate sessions. Wayne spends long hours in the office attending to our clients booking needs. That’s dedication! 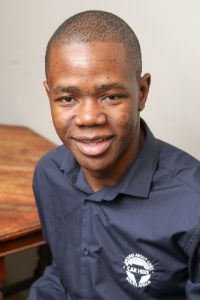 Meet Steve! He is a young, energetic and hardworking individual. One of our top reservation agents who derives from Zimbabwe. He always has a smile on his face and loved by our clients of the opposite sex. Steve makes sure everything runs according to schedule and that we are always on time! 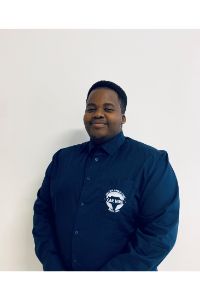 Mr Special arrangements himself. Multi-linguist who likes to give discounts to all Kaizer Chiefs supporters. Great interpersonal consultant who can get a smile out of anyone and everyone. The epitome of a selfless person. His colleagues call him “Sikho” but his full name is Sikhokele which is a Xhosa word meaning “Lead Us” and you can definitely trust him to lead you to the best prices on earth. Sikho has been with the Around About Cars familly since October 2017. Lastly Sikho is well known for his love for food!!!!! 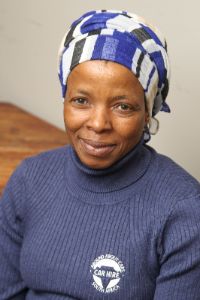 Priscilla is like a mother to everyone. Her cooking brings smiles to all the staff and she always keeps the office in a sparkling condition. Joined the Around About Cars team in 2008. 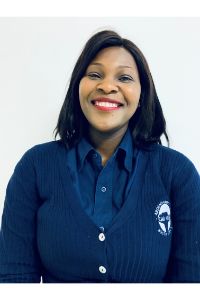 Meet Rudolf! Our most valued stakeholder. Rudolf is an Electrical Engineer by trade. Based in Germany. He is the father of Monika and Johannes.